Make a Volotea Airlines Reservation and Find Some Amazing Deals

Volotea is a Spanish low-cost airline headquartered in Barcelona.

Volotea was established by Alaeo, which was created by former Vueling founders Munoz and Ros. In February 2012, Volotea signed a long term deal with Boeing for an undisclosed number of Boeing 717 aircraft. In November 2015, the carrier announced to phase out their 717 fleet over the next few years and replace it with Airbus A320 family. Volotea's fleet consists of nineteen Boeing 717 aircraft and four Airbus A319s.

The Boeing 717 is equipped with Rolls-Royce engines and is renowned for its comfort and reliability. It's an extremely reliable 125-seat aircraft and offers a high level of comfort due to its limited five seats per row. 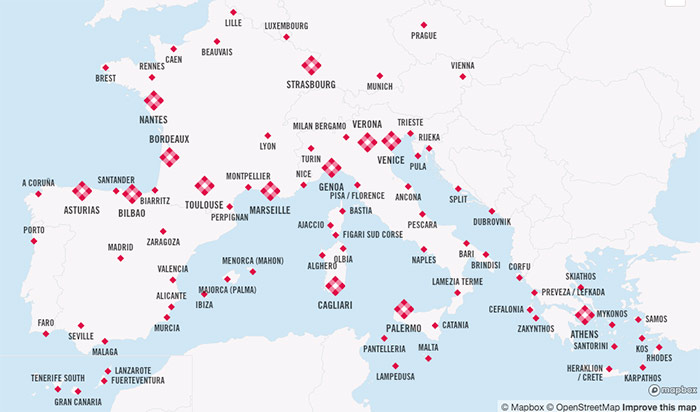 Adolfo Suarez Madrid-Barajas Airport is the main international airport serving Madrid in Spain. It is the hub airport for Air Europa and Iberia. It has 4 runaways and can handle a passenger capacity of 45 million per year.

Other airlines which fly to and from Madrid Airport include Aegean Airlines, Aeroflot, Air China, Air France, Blue Air, Cubana, Czech Airlines, easyJet, Finnair, Ethiad Airways, evelop, Iberia, Iberia Express, LAN Airlines, Wamos Air and many others. Volotea also has a secondary hub at Toulouse–Blagnac Airport, in France, which is also the hub for APG Airlines. 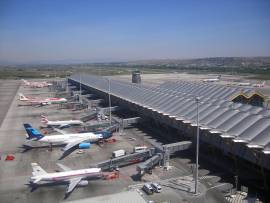